The Kent Town Residents Association acknowledges that we are meeting on the traditional Country of the Kaurna people of the Adelaide Plains and pays respect to Elders past and present.

We recognise and respect their cultural heritage, beliefs and relationship with the land. We acknowledge that they are of continuing importance to the Kaurna people living today.

And we also extend that respect to other Aboriginal Language Groups and other First Nations. 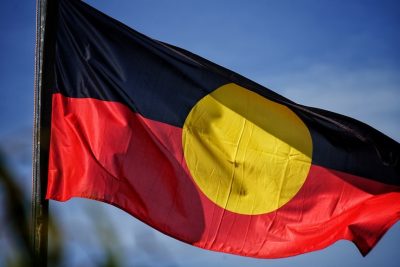 The Kaurna people (English: /ˈɡɑːnə/, Kaurna: [ɡ̊auɳa]; also Coorna, Kaura, Gaurna and other variations) are a group of Aboriginal people whose traditional lands include the Adelaide Plains of South Australia. They were known as the Adelaide tribe by the early settlers. Kaurna culture and language were almost completely destroyed within a few decades of the British colonisation of South Australia in 1836. However, extensive documentation by early missionaries and other researchers has enabled a modern revival of both language and culture. The phrase Kaurna meyunna means “Kaurna people”.